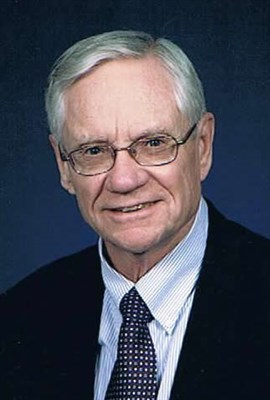 Bishop William B. Lewis served the Dakotas Area until his retirement in 1996. Prior to his election to the episcopacy in 1988, he was a clergy member of the former Southern Illinois Conference. He lives in Edwardsville, Ill.

Problems arise when General Conference makes behavioral rules intended to apply to the entire denomination. We have a lengthy history of such frustrating and failed attempts at “one-size-fits-all” legislation, i.e., bans against the use of tobacco or alcoholic beverages or remarriage of divorced persons. The General Conference doesn’t have the power or machinery for enforcement of such rules because that prerogative belongs to the annual conference and therein to a body of one’s peers. Perhaps, then, we should leave this to the annual conferences. It could be argued that that is where it is already. I have occasionally wondered what would happen if a presiding bishop at General Conference declared such a proposed rule out of order. What would the Judicial Council do with it?